Under the permafrost of Lost Hammer Spring in Canada’s High Arctic is an extremely salty, very cold, and almost oxygen-free environment that is most similar to certain regions on Mars. So, if you want to understand more about the types of life forms that could once have existed – or may still exist – on Mars, this is a fantastic place to look.

After extensive searching under exceedingly difficult conditions, McGill University scientists have discovered microbes that have never been identified before. Furthermore, they have obtained insight into their metabolisms by using cutting-edge genomic techniques.

In a recent paper in The ISME Journal, the researchers show for the first time, that microbial communities discovered living in Canada’s High Arctic, in conditions corresponding to those on Mars, can survive by eating and breathing simple inorganic compounds of the type that have been detected on Mars (such as methane, sulfate, sulfide, carbon dioxide, and carbon monoxide).

This discovery is so compelling that the European Space Agency chose samples of the Lost Hammer surface sediments to test the life detection capabilities of the equipment that will be used on the forthcoming ExoMars Mission.

Developing a blueprint for life on Mars

Lost Hammer Spring, in Nunavut in Canada’s High Arctic, is one of the saltiest and coldest terrestrial springs discovered to date. The water which travels up through 600 meters (2000 feet) of permafrost to the surface is extremely salty (~24% salinity), perennially at sub-zero temperatures (~−5 °C/23 °F), and contains almost no oxygen (<1ppm dissolved oxygen). The extremely high salt concentrations keep the Lost Hammer spring from freezing, allowing it to maintain a liquid water habitat even at sub-zero temperatures. These conditions are analogous to those found in certain regions of Mars, where widespread salt deposits and possible cold salt springs have been observed. While previous research has shown evidence of microbes in this kind of Mars-like environment – this is one of the very few studies to find microbes alive and active.

Microbes taken from surface sediment near Lost Hammer Spring, Canada, about 900 km south of the North Pole, could provide a blueprint for the kind of life forms that may once have existed, or may still exist, on Mars. Credit: Elisse Magnuson

To gain insight into the kind of life forms that could exist on Mars, researchers used state-of-the-art genomic tools and single-cell microbiology methods to identify and characterize a novel, and more importantly, an active microbial community in this unique spring. Finding the microbes and then sequencing their DNA and mRNA was no easy task. The team of McGill University scientists was led by Lyle Whyte of the Department of Natural Resource Sciences.

It takes an unusual life form to survive in difficult conditions

“It took a couple of years of working with the sediment before we were able to successfully detect active microbial communities,” explains Elisse Magnuson, a PhD student in Whyte’s lab, and the first author on the paper. “The saltiness of the environment interferes with both the extraction and the sequencing of the microbes, so when we were able to find evidence of active microbial communities, it was a very satisfying experience.”

The team isolated and sequenced DNA from the spring community, allowing them to reconstruct genomes from approximately 110 microorganisms, most of which have never been seen before. These genomes have allowed the team to determine how such creatures survive and thrive in this unique extreme environment, acted as blueprints for potential life forms in similar environments. Through mRNA sequencing, the team was able to identify active genes in the genomes and essentially identify some very unusual microbes actively metabolizing in the extreme spring environment.

No need for organic material to support life

“The microbes we found and described at Lost Hammer Spring are surprising, because, unlike other microorganisms, they don’t depend on organic material or oxygen to live,” adds Whyte. “Instead, they survive by eating and breathing simple inorganic compounds such as methane, sulfides, sulfate, carbon monoxide, and carbon dioxide, all of which are found on Mars. They can also fix carbon dioxide and nitrogen gasses from the atmosphere, all of which makes them highly adapted to both surviving and thriving in very extreme environments on Earth and beyond.”

The next steps in the research will be to culture and further characterize the most abundant and active members of this strange microbial ecosystem, to better understand why and how they are thriving in the very cold, salty, muck of the Lost Hammer Spring. The researchers hope that this, in turn, will help in the interpretation of the exciting but enigmatic sulfur and carbon isotopes that were very recently obtained from the NASA Curiosity Rover in the Gale Crater on Mars. 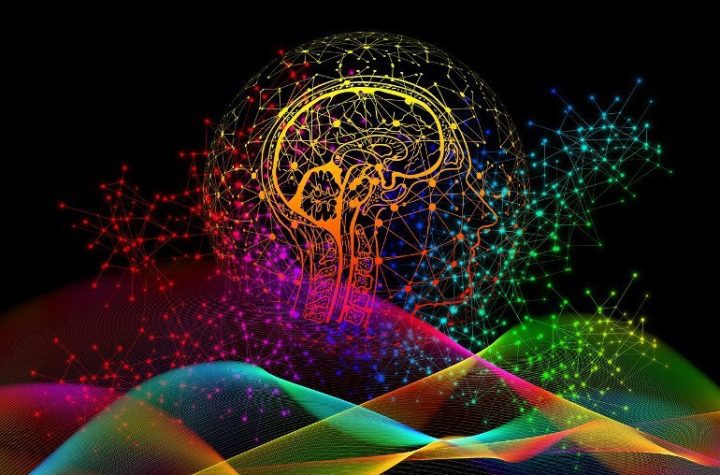 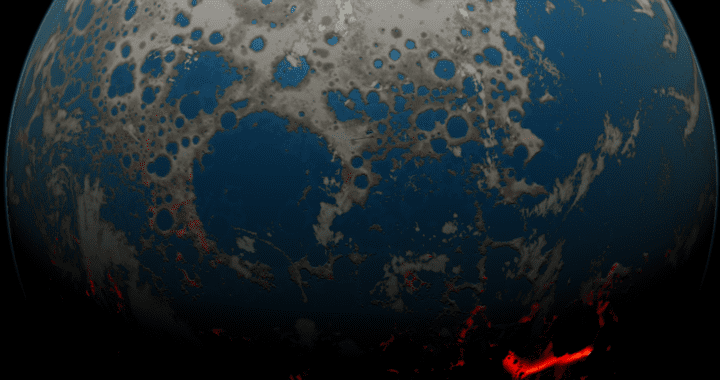 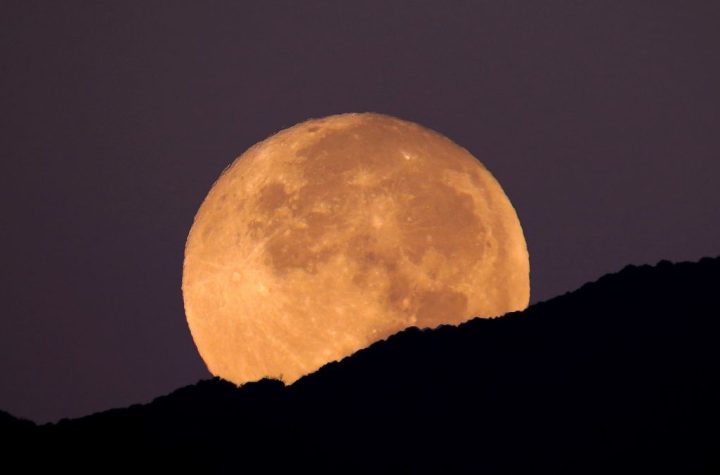 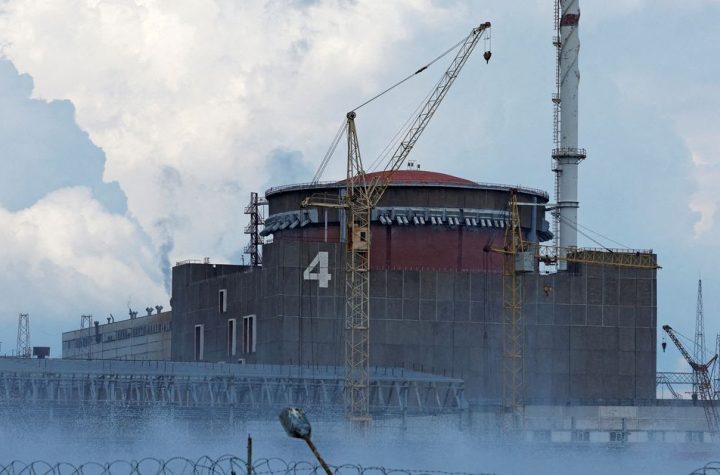 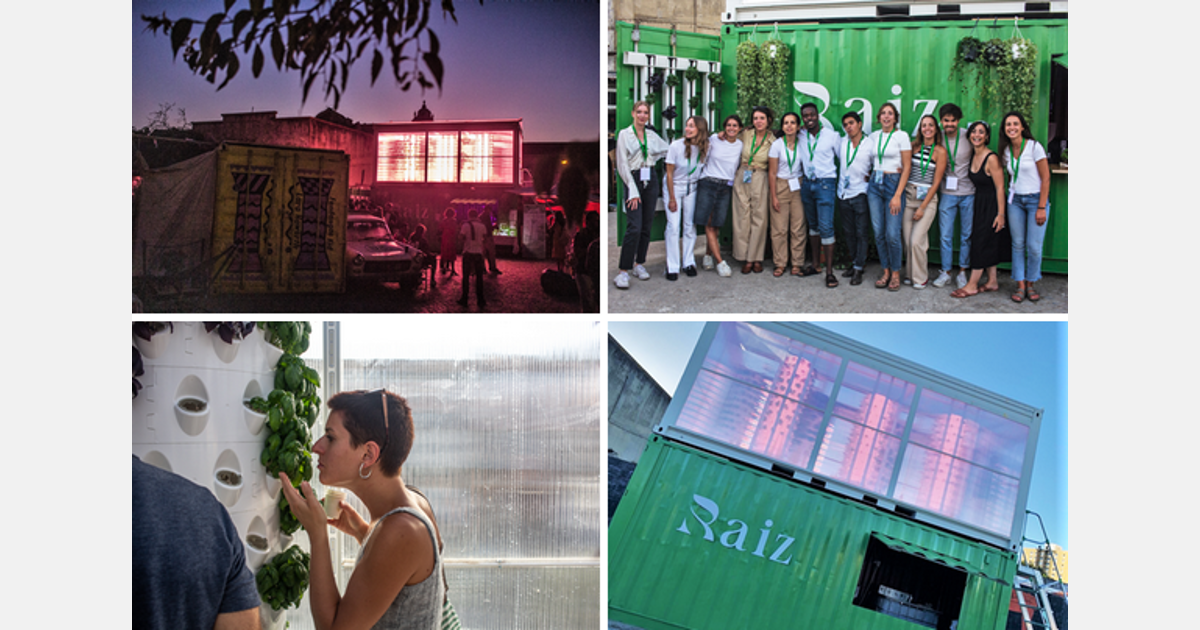 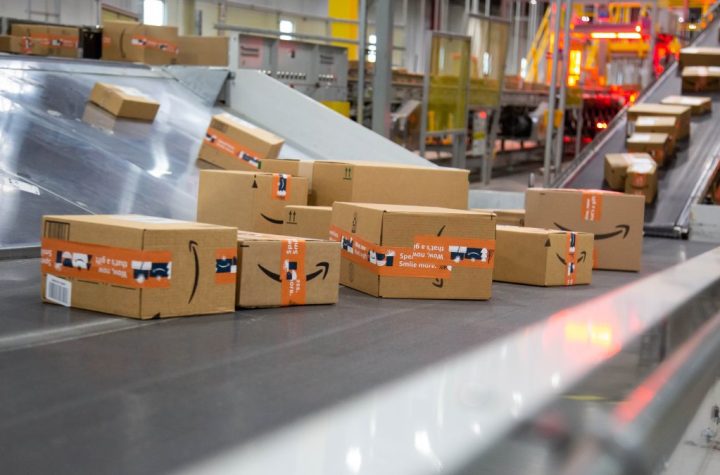 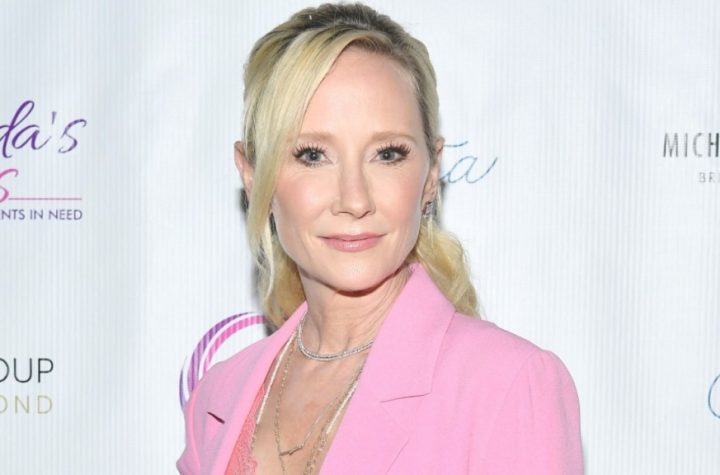